Praise for Chris Ryan
:
Nobody takes you to the action better than Ryan, because he's the real deal, and this muscle-and-bone thriller will have fans' blood pumping.
Evening Standard
A shockingly authentic tale to keep your adrenaline pumping as fast as the blood on the pages.
The Sun
Ryan chooses fiercely up-to-the-minute plots, and laces them with an exceptional eye for detail and insider knowledge ... Fearsome and fast-moving.
Daily Mail
The action comes bullet-fast and Ryan's experience of covert operations flash through the high-speed story like tracer rounds.
The Sun 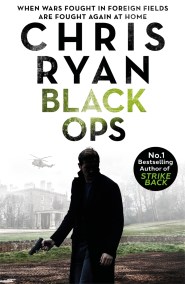 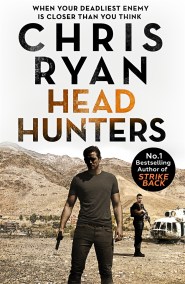 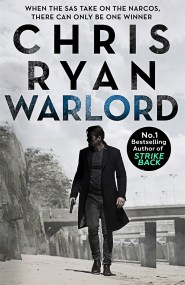 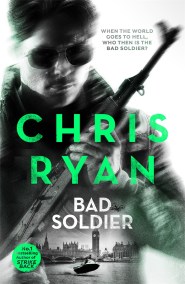 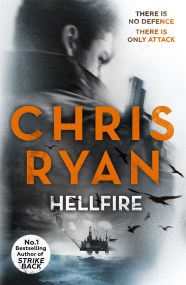 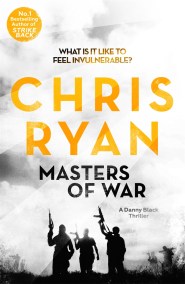 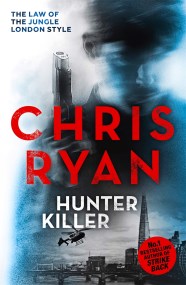