[Ryan] is reliably capable of depicting international crises and special forces operations in plausible and gripping detail.
Sunday Times
Chris Ryan has always been underrated as a novelist of ideas... a welter of treachery and mayhem.
Daily Telegraph
Ryan... became so expert as a modern thriller writer that it is easy to underestimate his talents...He chooses fiercely up-to-the-minute plots, and laces them with an exceptional eye for detail and insider knowledge...Fearsome and fast-moving...much more than a conventional thriller.
Daily Mail
Praise for Chris Ryan
: 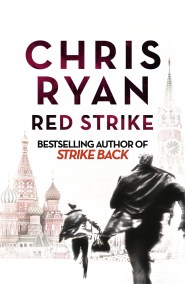 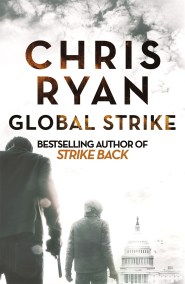 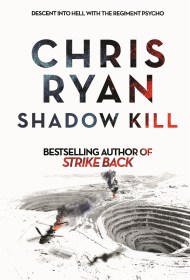 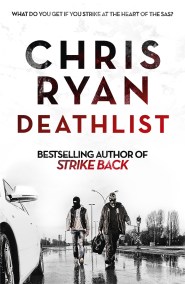